2016’s under 90kgs Worlds Strongest man, Terry Rady has come on board to compete in The Static Monsters for 2017! His goal? To make it to the Static Monsters World Championships on the Gold Coast, in Australia in 2018!

Terry’s name may be familiar to some of you after his win in the Official Strongman World championships last year with a a very strong field. Terry was also featured on the Strongtalk podcast not long after (http://strongtalk.libsyn.com/50-terry-rady-90kg-worlds-strongest-man-strong-talk). 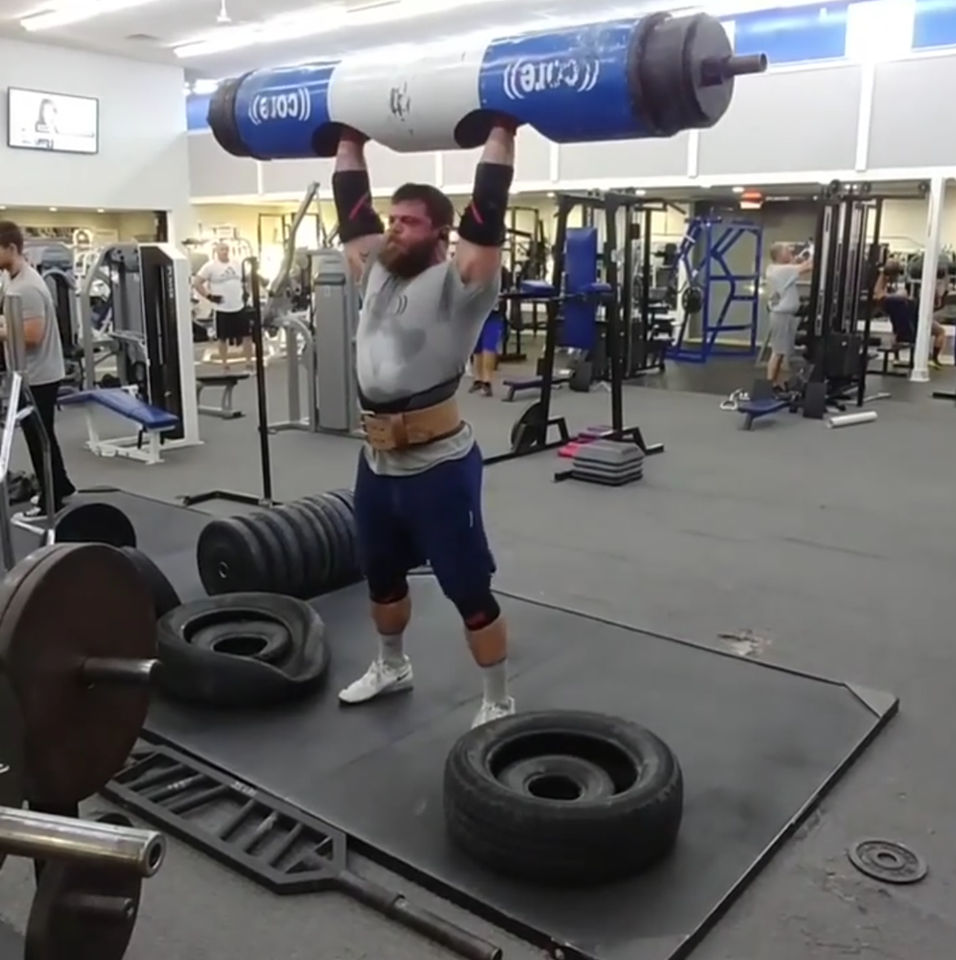 Weight Class: To be confirmed (either 90kgs or 105kgs)

Knowledge: Knows heaps about “The Office”

Do you want to be involved? Join in one of the events near you! 35 to choose from across 11 countries: