How does your ranking work?

How does your ranking work?

I believe the Static Monsters has grown well each year because people will get a ranking (a world ranking) in their class, regardless of the number of competitors competing in their local competition.

Depending on where you are based, there are not always other competitors in your weight class in your local strongman/strength competitions, so what happens? You either have to compete in another class, or you are the only competitor in your class.

In the Static Monsters scenario, you may still be the only one competing in your class locally, however as there are now over 70 events around the world for 2021, there is a really good chance that your class will have many more people in it to get a ranking against.

How are you ranked?
Firstly, your log lift. The log lift rankings are based on the heaviest weight lifted in your class, will be ranked as Number 1 in the world. If two people tie on a lift, they will then be counted back by their bodyweight, the lighter of the lifters will rank higher.

After the log is the Axle Deadlift. Once again, you are ranked highest to lowest, with the heaviest weight lifted in the 1st position on the rankings.

Finally, the most important ranking -The Monster Total:
The monster total is a combination of the Log Lift and Axle Deadlift to give you a total combined weight. Again, the person with the highest total will take the number 1 spot in that class.

Masters:
Masters is a Sub-Ranking. Which means the masters get special treatment. They still get a worldwide ranking in their weight class, however, they also then get a ranking with the Masters Age group for those that are 40 years and older dated from the 23rd October 2020. Yes, they get ranked twice.

Adaptive:
The adaptive classes will have their own rankings, so far separated by womens and mens, seated and adaptive, also those competing with 1 arm. Yes, in the past I have combined them with the regular weight and masters classes but for 2020 they will be ranked in their own class as the implements they lift and how they are lifted are very hard to compare.

Do you want to see some previous rankings to get an idea? Check out last years rankings below. It may even help you to have some goals to aim for come October this year!

Image: Paddle Wheel and Zydrunas Log from the 2019 Static Monsters World Championships. (made by Stand or Submit)

Who will have the biggest deadlift? 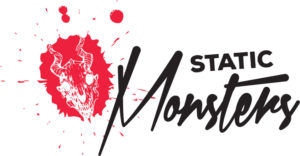 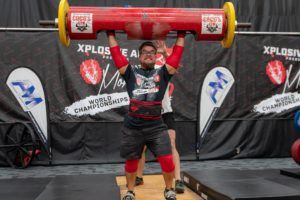 New weight classes for the Worldwide event in 2020 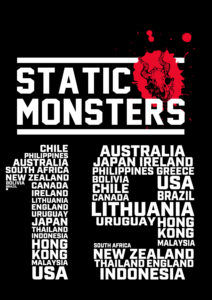