For 2023 the Static Monsters Championships moves to its 3rd Continent, this time to the country of England within the United Kingdom. Thank you to Dan Thomas the event will be held in London on July 29th and 30th 2023. 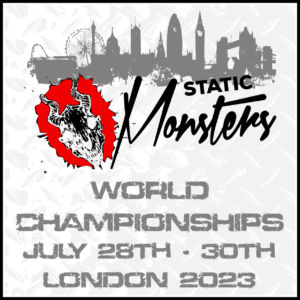 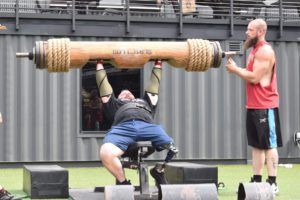 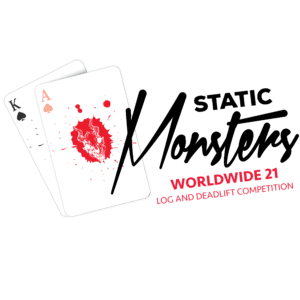